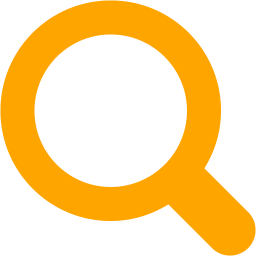 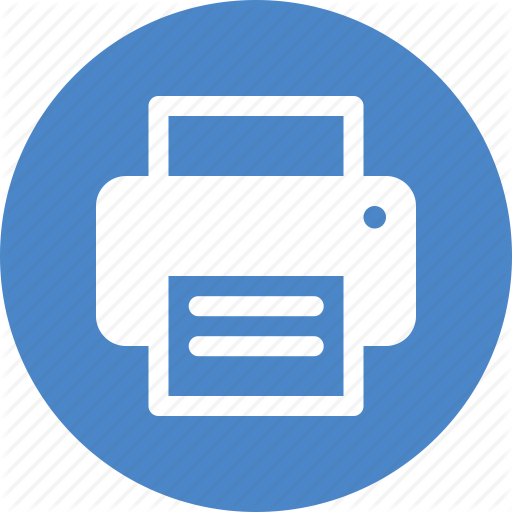 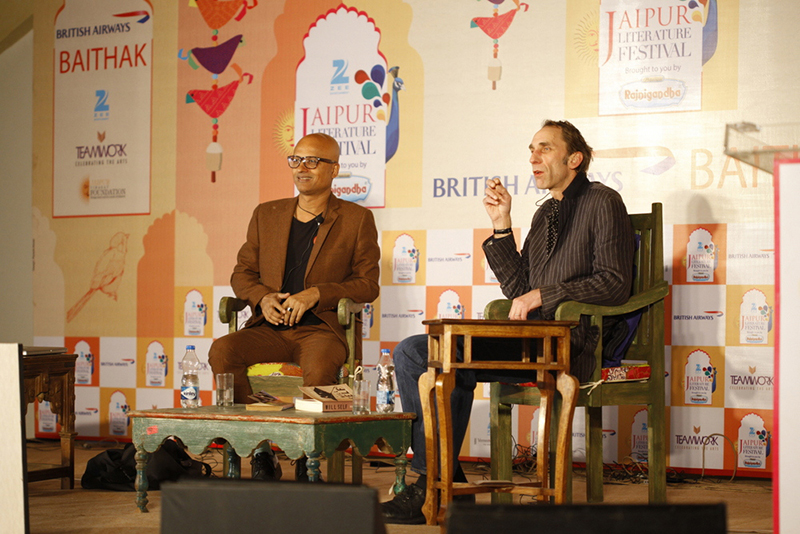 Jeet Thayil and Will Self at the Jaipur Literature Festival. Photo: jaipurliteraturefestival.org
Jul 1, 2015 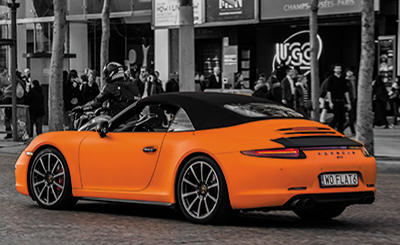 Reading Father: He Was a Peculiar Man
Carlo Pizzati 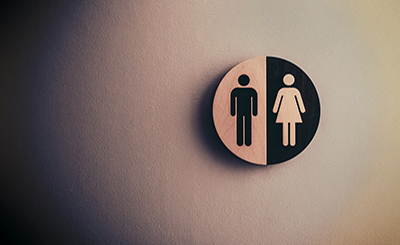 White Eyeliner to Hillary and other poems
Marianne Kunkel 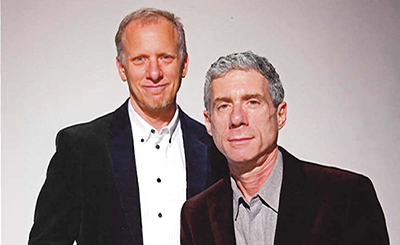 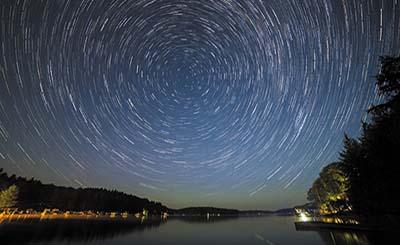 A Brief History of Seven Killings: An Extract
Marlon James 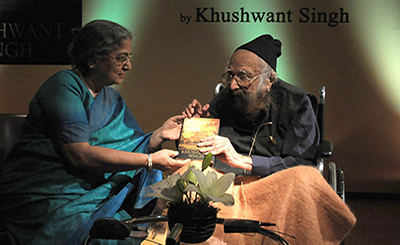 Reading Father: My Ear at His Heart
Rahul Singh 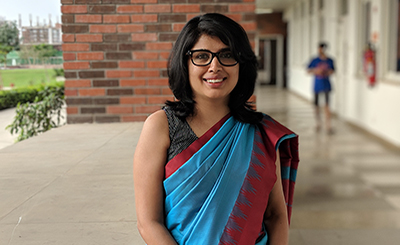 In the end, a novel is about controlling time: Sumana Roy
Shireen Quadri 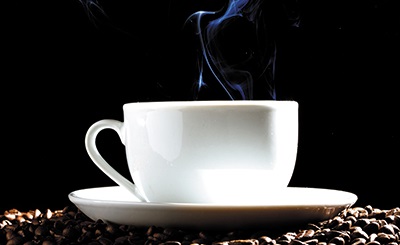 They and We Will Get Into Trouble for This
Anna Moschovakis 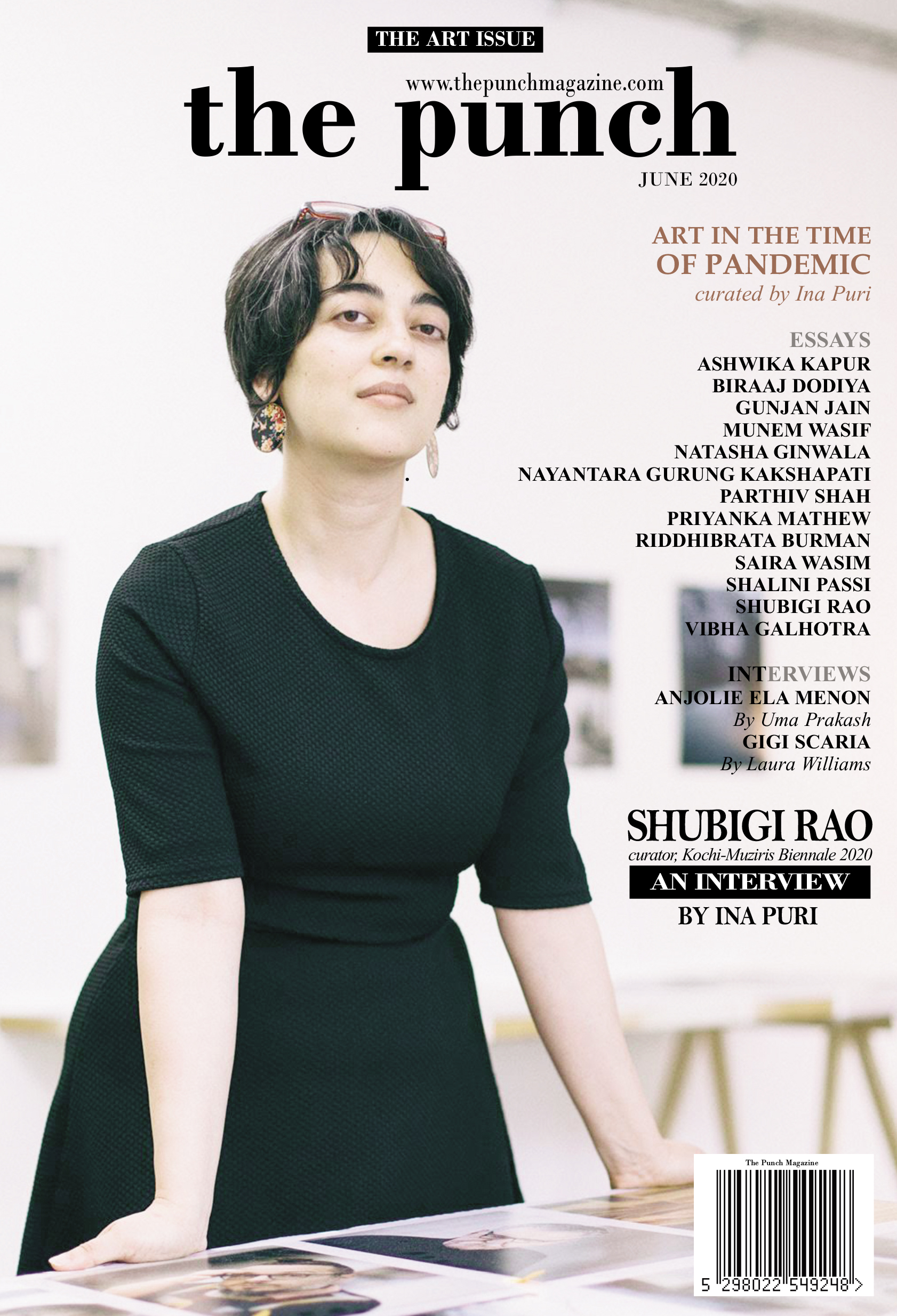 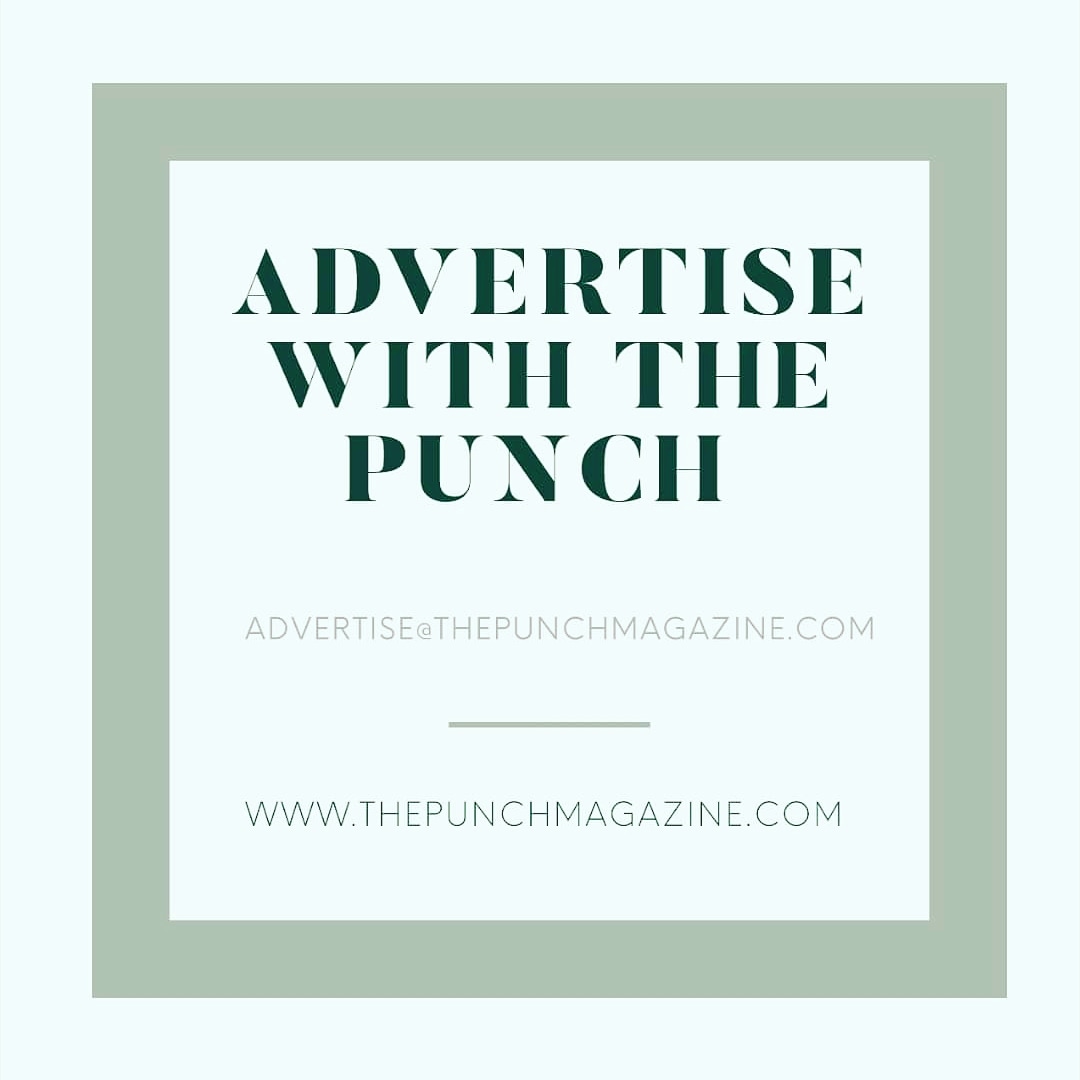 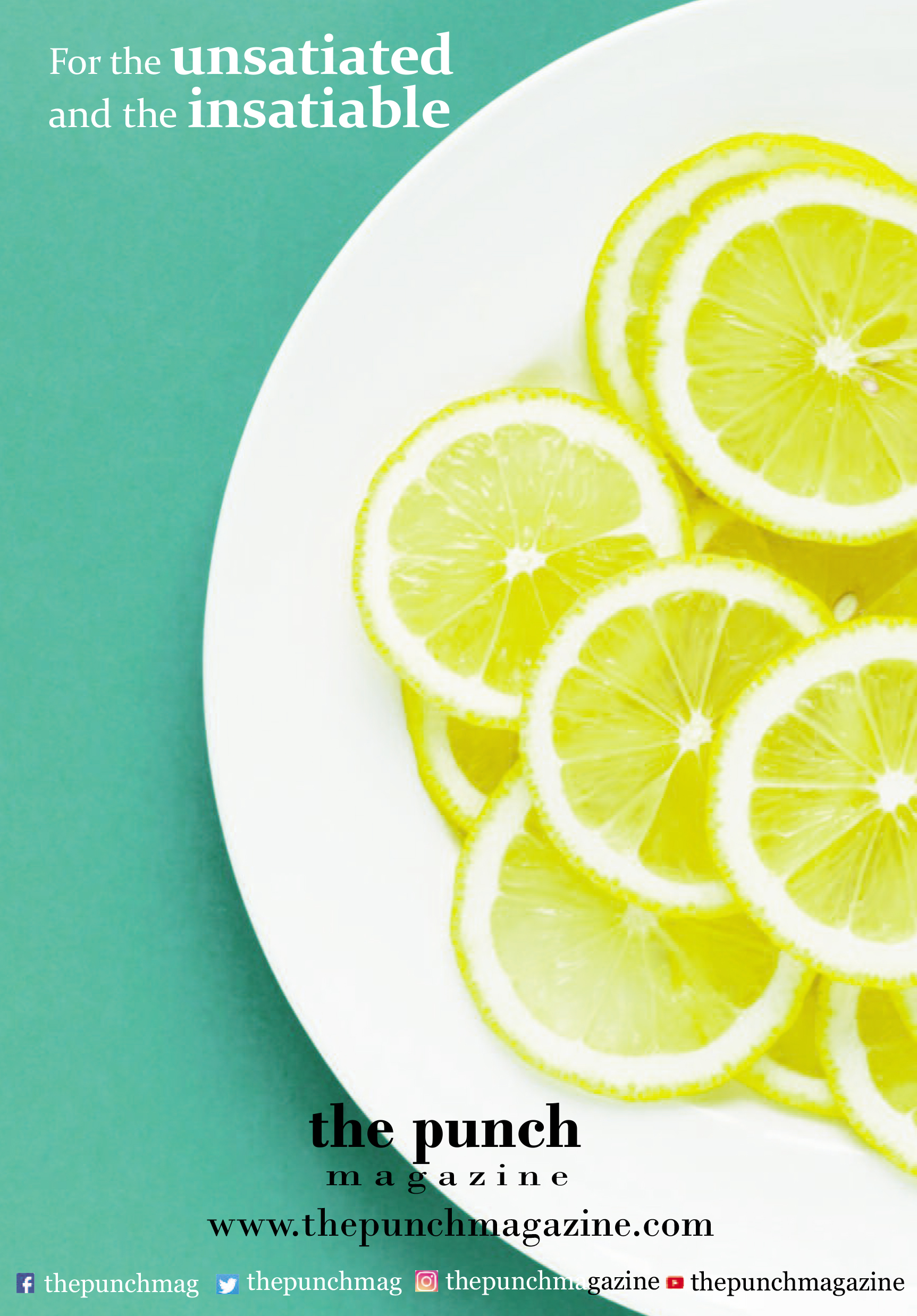 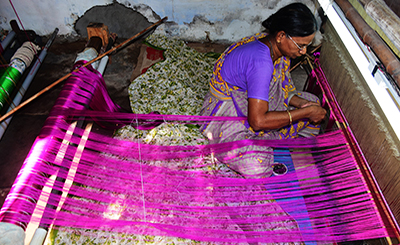 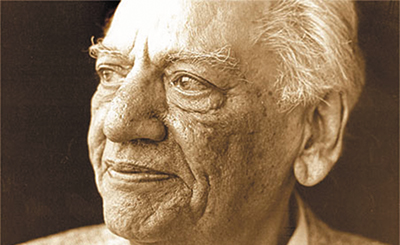 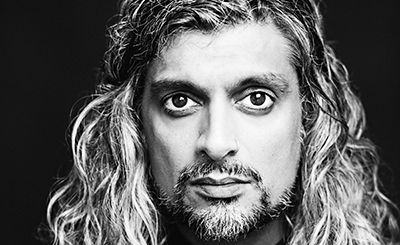 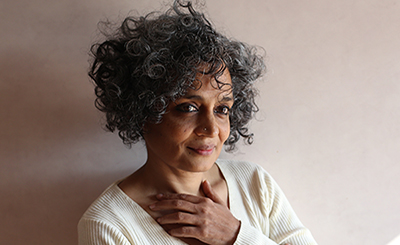 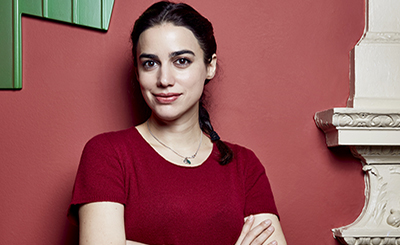 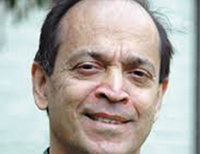 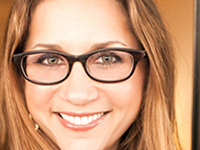 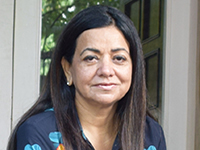 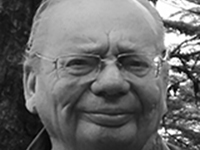 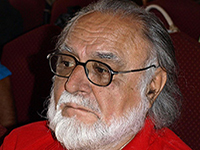 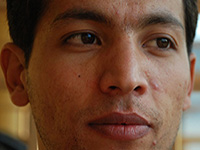 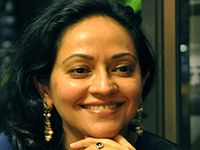 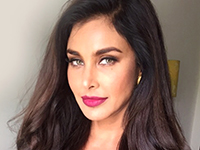 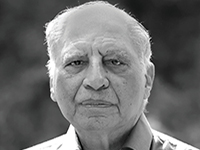 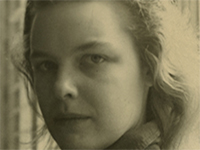 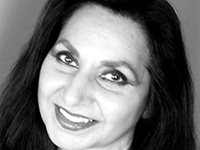 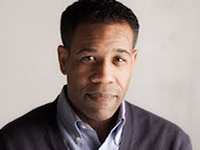